Sometimes, we are not too concerned about what happens around us. We settle in apathy until it happens to us or someone close to us. The story below is real and happened to a friend (who is like a sister) of mine. THIS is why I am an eternal feminists and ardent opponent of sexist, patriarchal ideology. I, who have no vagina, came into this world through the vagina and my veneration of same is beyond any interest to perform masculinity therein. The story speaks for itself: 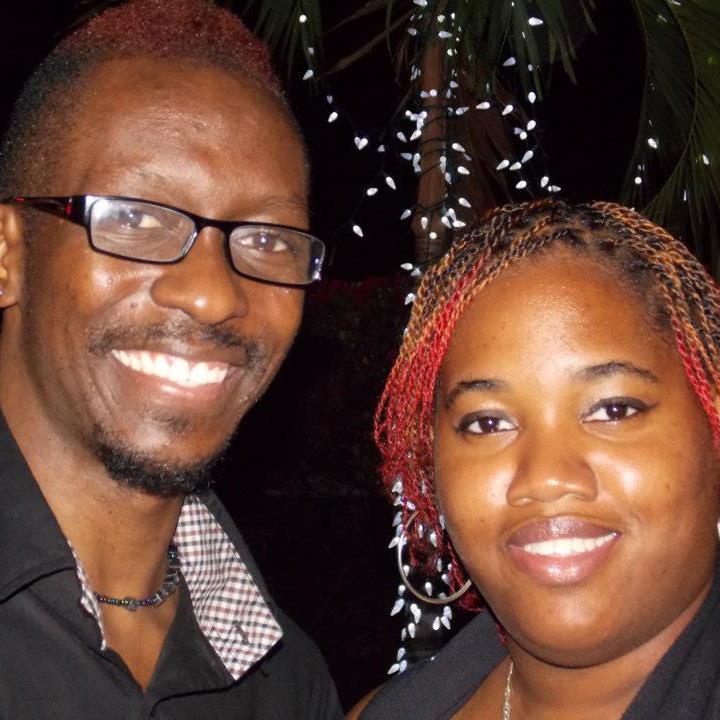 As a lesbian I have often spoken of my self as a survivor of targeted sexual violence, unfortunately today I don’t feel too much like a survivor, rather an angry victim.

After my attack I decided to be brave and report the matter to the police; the first police women from CISOCA I reported it to told me that I “should leave this lifestyle and go back to church”, I could have stopped there, but I decided to go to Spanish Town CISOCA, there the women were much more professional.

I remember clearly Sergeant Lowe-Cox, putting down the paper I had handed to her of the written account, looked up in the air and said ‘Jesus Christ another one’.

I remember the days going back and forth to Spanish Town CISOCA with daddy, taking the police to the scene and hearing the male officers ask one of the accompanying CISOCA ladies if I was a sodomite, and finally being asked to identify items that were stolen from me.

I remember the day I was called and asked to come in and to an identification. I remember being driven to 100 Man Police Station in Portmore after hours of waiting in Spanish Town, I remember meeting another bisexual woman who also had suffered the same. I remember going into that room and looking at the line up of men before me. I remember as I eliminated them one by one till I was down to two, I remember asking the officer in charge of the proceedings to ask both men to hold out their hands, I remember requesting that they each said the statement “pussyhole come here”, I remember standing directly across from number 6 and looking at his eyes. I remember stooping and holding my head as the pressure mounted.

I remember getting up, I remember calling the number.

I remember the day mommy and I went to court down town, I remember trying to eat but the food was stuck in my throat, I remember feeling like some one was kicking at my chest and squeezing my heart.

I remember stepping into that courtroom. I remember the questions the accused’s lawyer asked to make me seem as if I didn’t know what I was talking about. I remember pointing at and identifying in the court room the same person I had at the line up. I remember hearing for the first time his name: Ronique Raymond. I remember as he sat there and tried to intimidate me, I remember refusing to crack.

I remember coming out of the court room feeling as though I’d done my service to myself but also for other women who are afraid to come forward.

I remember being called one night by Constable Kimeisha Smith as I spoke with a friend, to be informed of the decision. I was happy it was the first time I truly felt like a survivor.

Today I went searching for the case (see link below) and what I found has made me angry, it has made me feel, all over again, like a victim, but now, today, in this post, I am taking it back, I am not a victim.

Why am I angry? I’m angry because I was sexually assaulted, forced to do oral sex at gun point, yet the closest thing that resembles the assault that Ronique Raymond was charged with was assault at common law, and assault with intent to rape, for which he was sentenced to two years. He was charged 10 and 15 years respectively for illegal possession of firearm and robbery with aggravation. 10 and 15 years? What about the assault to my person? Two years!? Two?

I am angry because as I searched I learnt that this man in 2008 was arrested for reportedly assaulting a 21yr old woman, while he was out on bail for a previous sexual offence, that was his 110th offence while out on bail- 40 of which were rape related. (http://rjrnewsonline.com/local/repeat-rapist-arrested-in-st-catherine)

Today I am forced to truly question the value Jamaica places on women. The police continue to ask persons to report sexual violence, but how can we? How can we be sure we will be safe after reporting? Will there be another acquittal without so much as informing the survivors either before or after?

Is Jamaica serious about wanting to reduce violence against women and girls?

I decided to write this note because it is what I can do to take back my power. I’ve written it in the hopes that maybe, if there are other survivors of sexual violence who have experienced same you will talk up and not keep quite, be a survivor not a victim.

I’ve also written with the hopes that maybe just maybe, another lesbian, or bisexual, survivor will see this and report it. I want you to know that you are not alone.

Angeline Jackson, I am sorry that this happened to you at the hands of, not just a man but our criminal, justice system (pay attention to where i just placed the comma). This makes me sad, angry, happy and further empowered to continue to FIGHT every appearance of injustice. Fight on, Soldier, fight on!!