The Fallacy of Development in Post-Slavery (Caribbean) Jamaica 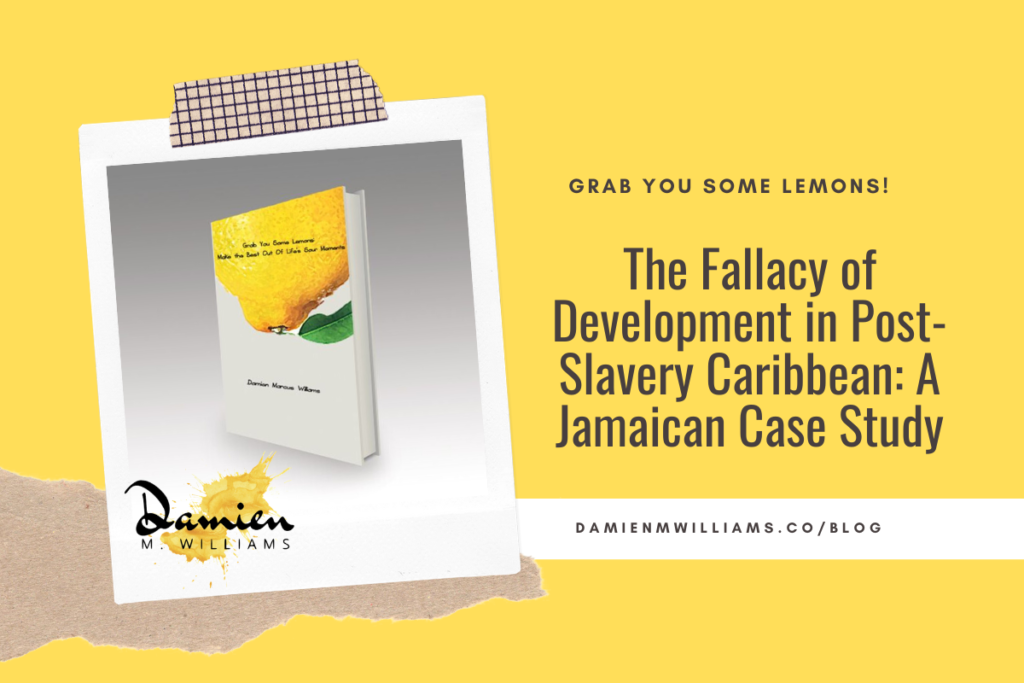 Disclaimer: I am no economist. But I am a community and social development practitioner and social researcher with experience particular experience in communities

Somehow, in calculating Gross Domestic Product (GDP), economists tend to ignore some valuable contributions to social impact. GDP is the (alleged) total monetary value of all the finished goods and services produced within a country, during a particular year. Basically, GDP = private consumption + gross investment + government investment + government spending + (exports – imports). If, the “surface” definition of GDP is true, then the equation is incomplete.

With an approximate prison population of 3900, at approximately $90,344 just to feed a single prisoner per year. The government’s bill annually to feed the entire prison population is $352,341,600. If, through the social interventions that are happening in communities, 10 people are rescued from activities that will land them in prison, the government would save $903,440 annually. That is the total value of service provided per year by, let’s say a single NGO. We have not yet even begun to put a dollar value on the voluntary service of countless Jamaican (No wonder many people view volunteerism as meaningless; because governments consistently refuse to put a dollar value on the service people offer through volunteerism).

But why am I mentioning the value of volunteerism and social impact in this conversation about development? I am often appalled at what passes as development in the post-slavery Caribbean. We often measure the tangibles only: how many roads constructed; how many community centres built; how many new call centres we get opened. And very often the associated social cost of those “development” projects are never taken into account. When we, for example, contruct highways and reduce the traffic along the traditional thoroughfare where for decades people have positioned stalls to sell food and fruits, have we taken into consideration the livelihoods impacted?? Have we stopped to measure the impact of such dislocation? 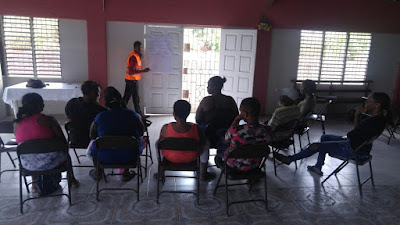 My work in communities is about creating sustainable communities. It means that capacities must be built therein to create resilience and nuture self-reliance. One of the participatory activities that I do is a “Visioning Exercise”. In the visioning exercise, community members “Re-Imagine” (A term I borrowed from my friend, Dr. Hume Johnson) their communities. We look at the envisioned changes that takes place in:
1. Physical appearance of the place
2. People
3. Governance
And then we, TOGETHER, create a road map of how we will get there. Every time this exercise was done and the word development came up and was unpacked, infrastructure (roads, community centres, etc.) fell almost at the BOTTOM of the totem pole. Being able to live in peace and harmony (Unity); Educational Opportunities; proper health care; to see all the children going to school; better housing feature high in their unpacking of the term development. The analysis is that many people in the communities understand development to directly impact their quality of life. Development has to be beyond aesthetics. We have to consider more than what we buy and sell as a country. 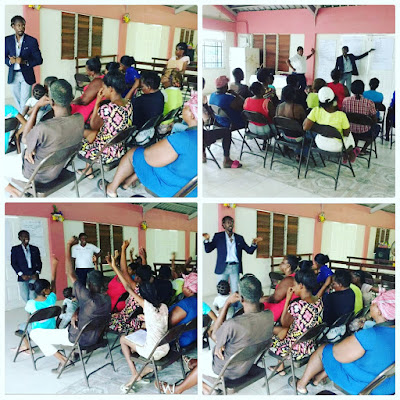 That is why I do what I do. When I see young men who were, formerly, just sitting on a corner, engaged in training that does not only involve learning a skill for economic advancement but also about personal development and can say how much that has done for their esteem, I begin to calculate the $90,344. If our development practices are not impacting the everyday realities of the “average” person, then we are simply engaging in optics.