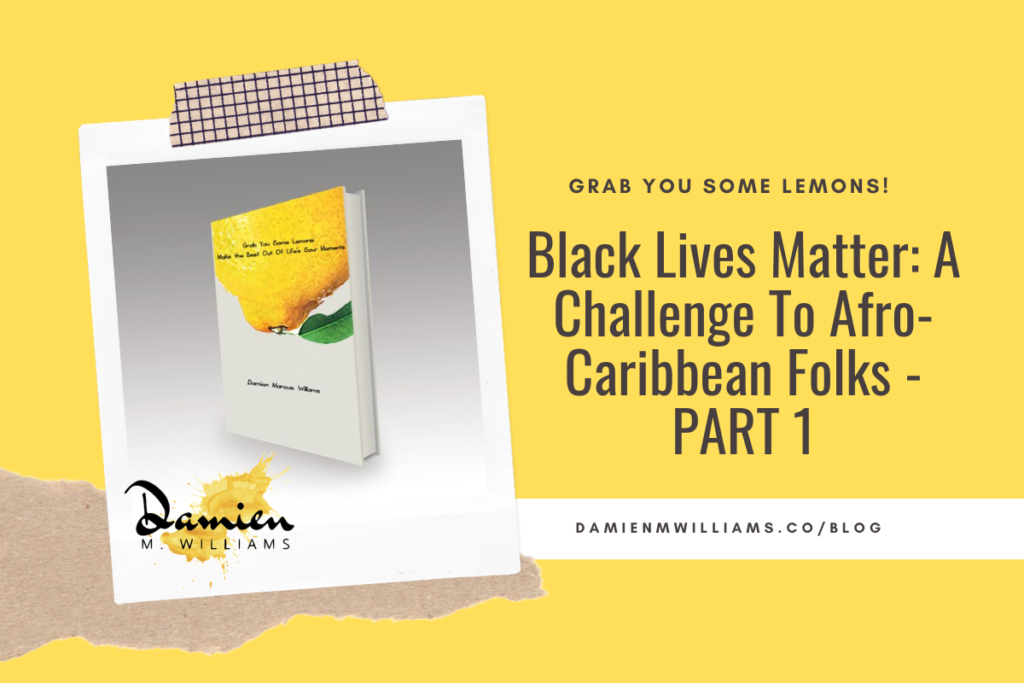 From Kingston to Nairobi to London to Sydney, millions of people have taken to the streets in protest against the murder of George Floyd, a 46 year old African- American who was murdered in Minneapolis, Minnesota on May 25, 2020 by Minneapolis police officer, Derek Chauvin. Chauvin murdered Floyd, after he was handcuffed and lying face down on the ground, by kneeling on his neck for almost nine minutes, while three other officers looked on and as passersby cried out for Chauvin to stop. As the life oozed out of Floyd’d body, he cried for his mother; onlookers pleaded for Chauvin to stop but unswerving, Chauvin kept his knee on the neck of Floyd.

Still Chauvin’s knee remained fastened and buried into the neck of Floyd.

“HE CAN’T BREATHE!”, One onlooker cried.

But Chauvin was relentless.

Three minutes after it had appeared to onlookers that Floyd’s life had expired, Chauvin kept kneeling in the neck of George Floyd, confident in the imbued immunity that his whiteness affords. Fortunately, there were people filming and posted, which brought into sharp focus the systemic white supremacy, anti-black attitudes, and racial genocide that people in the African diaspora have had to wrestle against for centuries. For centuries the knees of white people have fastened themselves on the necks of people from African descent.

George Floyd was not an isolated case. Black people in America have been targeted for selling lemonade, jogging, sitting in the park, sleeping in their bed, entering their own apartment, driving with their fiance and child or for simply being black. The murder of Floyd seemed to have been the proverbial straw that broke the camel’s back and precipitated multi-city protests in America & around the world.

There was anger & hurt over the heartless murder of Floyd. It was was a collective pain, not just from the traumatic visuals of the video that cemented the image in our collective consciousness but from the daily choke-hold of white supremacy and anti-blackness that Black people have had to navigate.

That pain manifested itself in protesters vandalising, burning and looting stores and even, at least, the burning of one police precinct (albeit, parts of that must be placed on white hijackers of the movement for racial equity). This has caused much unease even within the Black community as some tried to distance themselves from this “problematic” behaviour from Black people. Again, putting black people in their place – policing HOW they must protest.

“A Riot Is The Language Of The Unheard”

A riot is defined by Merriam Webster dictionary as:

1a: a violent public disorder specifically: a tumultuous disturbance of the public peace by three or more persons assembled together and acting with a common intent b: public violence, tumult, or disorder

2: a random or disorderly profusion

We have a legacy of riots- of resistance and revolts in the Caribbean. Our ancestors were not as invested in or infatuated with the white gaze as much as we are. They burned fields, Great Houses, poisoned animals to assert their equality and to seize their freedom. Their disruptive behaviour is the foundation on which we stand or can even “peacefully” protest. We have a tendency to be tethered to the white gaze and to act in ways to earn their respect. I believe that to be an exercise in futility. White bigots have never seen Black people as humans and perhaps never will. I find it revolting and absurd for anyone, especially white people to tell black people how to protest and seemingly in the name of protecting buildings over Black bodies.

They elevate Martin Luther King to Sainthood for his “peaceful” marches and effecting change in an attempt to not just launder the man and his mission but to “invisiblise” other Black actors in the Civil Rights Movement like Fanny Lou Hamer, Malcolm X, Stokely Carmichael et al. In fact, the actions of King, in the time in which he lived was extremely disruptive because he dared to stand up to White Tyranny. And those who like to sanitize King and deploy his quotes for their convenience must also admit that even that sanitized King got murdered by those who still felt he passed his place – subservient & subjugated.

There seems to be a disconnect from the #BlackLiveMatter struggle by Afro-Caribbean people at home and in the diaspora. We come from societies where people who govern and police us look like us so we are unfamiliar with the overt racism that Black Americans are all too acquainted with. We lack knowledge and worse, we lack empathy.

Racism in the Caribbean, however, though ubiquitous, is a lot more latent and definitely more pernicious, and therein lies the danger. We feel its evil effects but are not able to situate or treat with it because we do not know where its source is. We treat the symptoms rather than cutting off the root. Though many have tried to divorce the two, racism and classism are two sides of the same coin – they are inextricably linked. Classism is racism re-presented!!

To colonise means to exercise dominion or to establish control over. This dominion and control are expressed in enslavement & later entrenched in our various constitutions that mimicked the values of the oppressors (not respond to the lived realities of our people) – constitutions bequeathed to us by those who saw us first as non-humans (and so unequals) and then as property.